JPD Lawnmowers, Chainsaws & Tool Hire was started in March 2010 by John Phelan in Tanavalla Industrial Estate in Listowel. John had owned and run a similar business in Dublin for thirty five years before retiring and moving to live in Kerry. He had enjoyed retirement for about two years, before boredom set in, and decided that he needed to get back to the work that he knew best and loved. John met Brendan Sheehan and decided that Brendan was a perfect fit for his needs, and invited him into the company to help with the large volume of repairs and sales that were now part and parcel of the business.This worked so well for both of them that the effect of Brendan becoming the owner, with his energy and natural ability for the business driving JPD to the point that Stihl and Viking wanted him to expand into Tralee.

So in early 2014 he opened another shop in Monavalley Estate in Tralee and had his brother Kevin Sheehan take over the running of it. Both businesses have continued to flourish and now employ a total of five people instead of the original one man operation as was the case in 2010. We are convinced the success of the business is entirely due to Brendan's conviction that if you offer a great product at a fair price and follow up with an honest and professional service,  that customers will appreciate your honesty and sense of fair play and not only return themselves, but spread the word to friends and family. It's a simple idea, but not as common in business as one might expect.

The result is that the yearly turnover is now over seven times what it was in the first year of business, which is a great testament to Brendan and his staff’s commitment to giving their customers a fair deal, whether they are purchasing a new item or having their own equipment repaired. Given that we are hopefully exiting what has been a terrible seven year recession, this is a great testament to the importance of giving the public a reliable and fair and professional service which they appreciate. 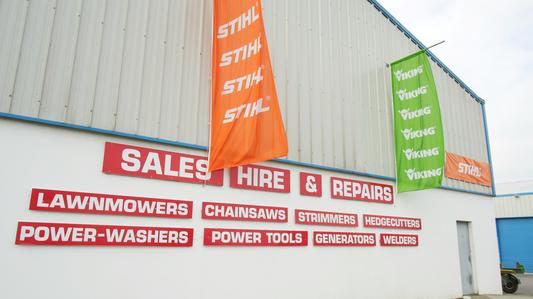 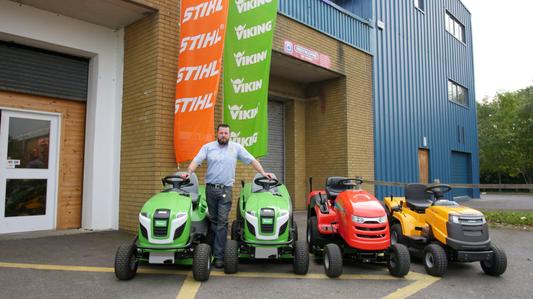 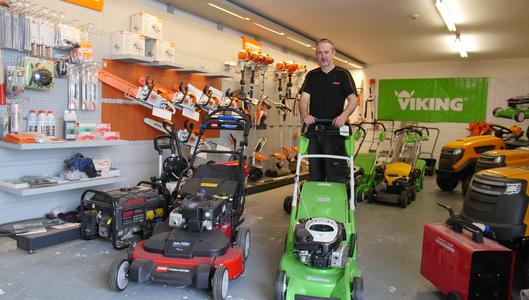